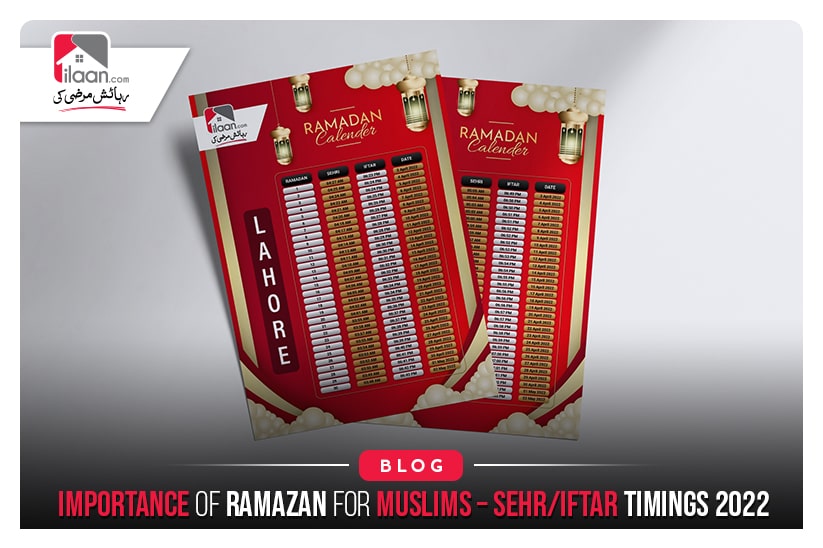 Every year Muslims all around the world celebrate the sacred month of Ramazan during which the Holy Quran was revealed to the Prophet Muhammad (PBUH). This year, in 2022 Ramazan started on Sunday, 3rd April, and is predicted to end on Tuesday, 3rd May. The dates vary since they depend upon the sighting of the new moon by Muslim Scholars.

The night during which Quran was revealed to the Prophet (PBUH) is called Laylat-al-Qadr (Night of Decree). The acts of worship performed during this night cannot be equaled to the worship of an entire lifetime. However, the exact date of this night isn’t known, but it is said to be one of the odd-numbered nights in the last Ashra of Ramazan.

The Three Ashras of Ramazan

There are three Ashras in the month of Ramazan, namely, Mercy, Forgiveness, and Nijat.
The Ashra of Mercy occupies the first 10 days of Ramazan. During this Ashra, every living being, Humans, and Jinns alike ask for Allah’s mercy and seeks his grace. During the entire first Ashra Muslims recite this Dua:

Translation: My Lord, forgive and have mercy and you are the best of the merciful

The second Ashra is Forgiveness during which Allah forgives all living creatures once they confess their sins and promise not to repeat them in their entire life again. The dua for this Ashra is:

Translation: I ask for forgiveness of my sins from Allah who is my Lord and I turn towards Him

The last Ashra of Ramazan holds a significant amount of importance as it is the Ashra of Nijat. It is meant to save us from hellfire. It is better to refrain from all worldly activities during this Ashra and to pray constantly. The other reason why it is considered to be important is that the night of decree falls on one of the nights of this Ashra. The dua for this Ashra is,

Translation: O Allah, you are forgiving and you love forgiveness, so forgive me

What is the outcome of fasting for 30 days?

We acknowledge that the only purpose of Ramazan isn’t to abstain from eating and drinking from sunrise till sunset, it is to acknowledge that it teaches us self-control, self-discipline, sacrifice, and empathy for those that are less fortunate than us. It is a time for self-reflection and unity as Muslims spend time together, reciting Quran and committing good deeds. Muslims avoid gossiping, fighting, and avoid lying during the entire month which also significantly helps us in breaking older habits and forming newer better ones.

Timings of Ramzan in Lahore 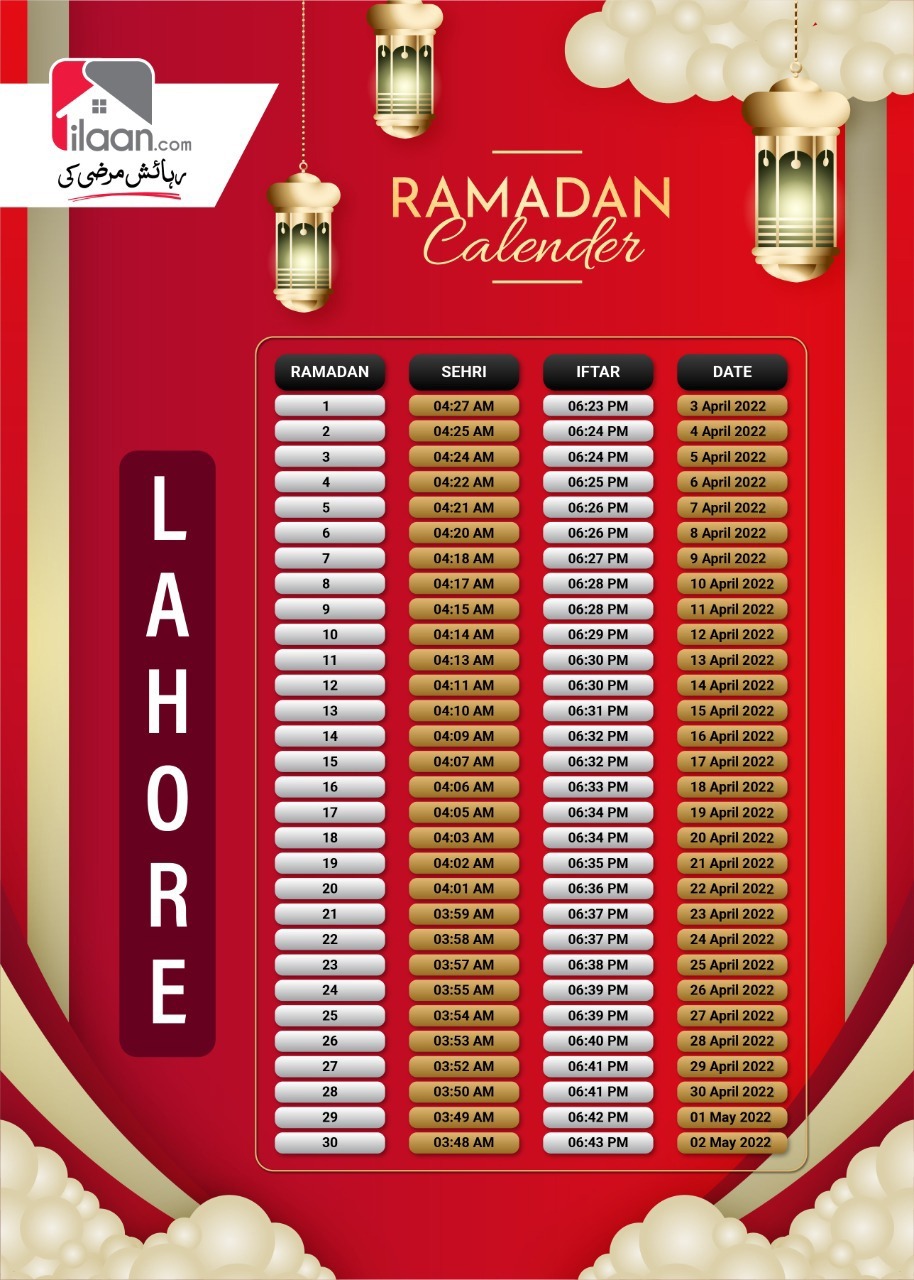 Timings Of Ramzan in Karachi 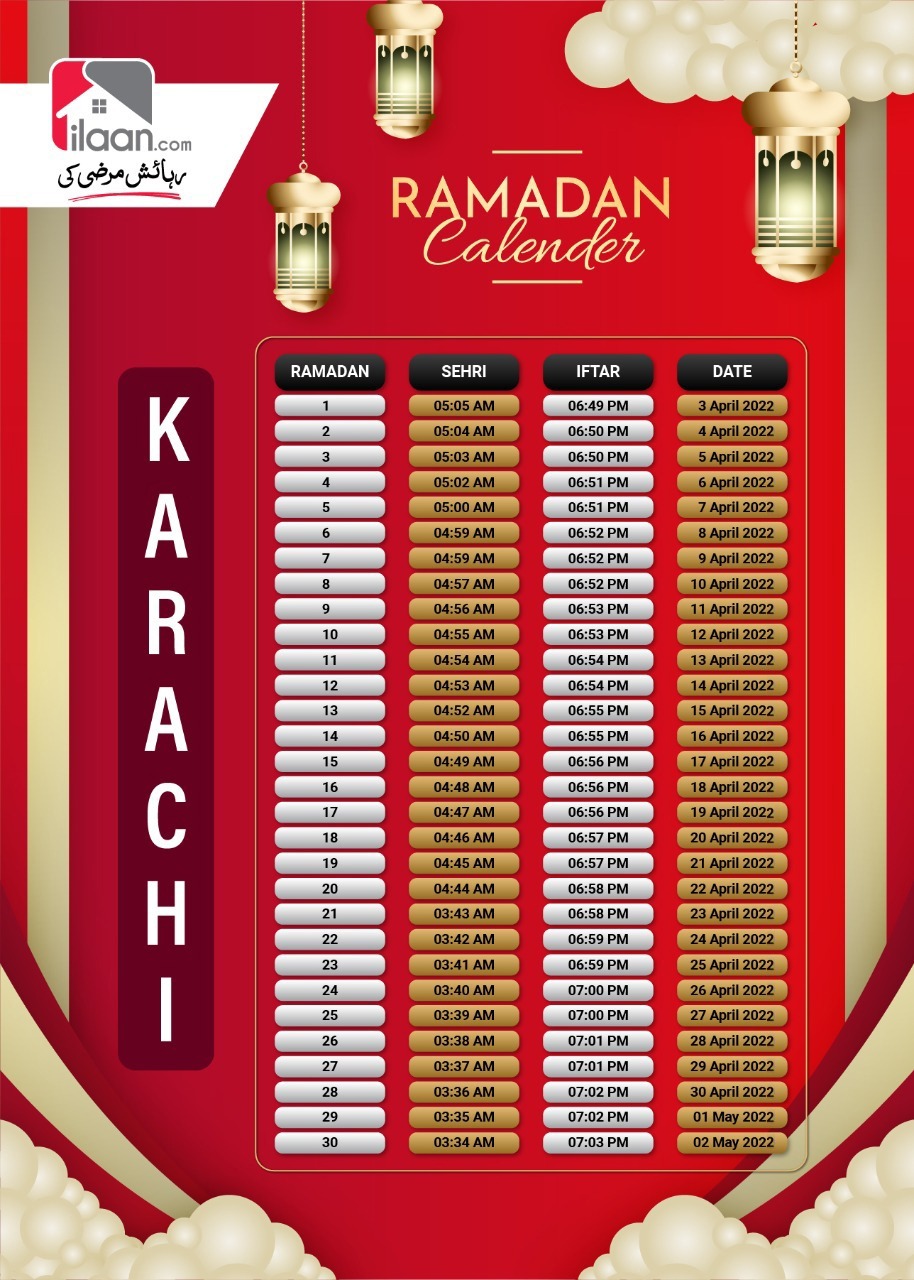 Timings Of Ramzan in Bahawalpur 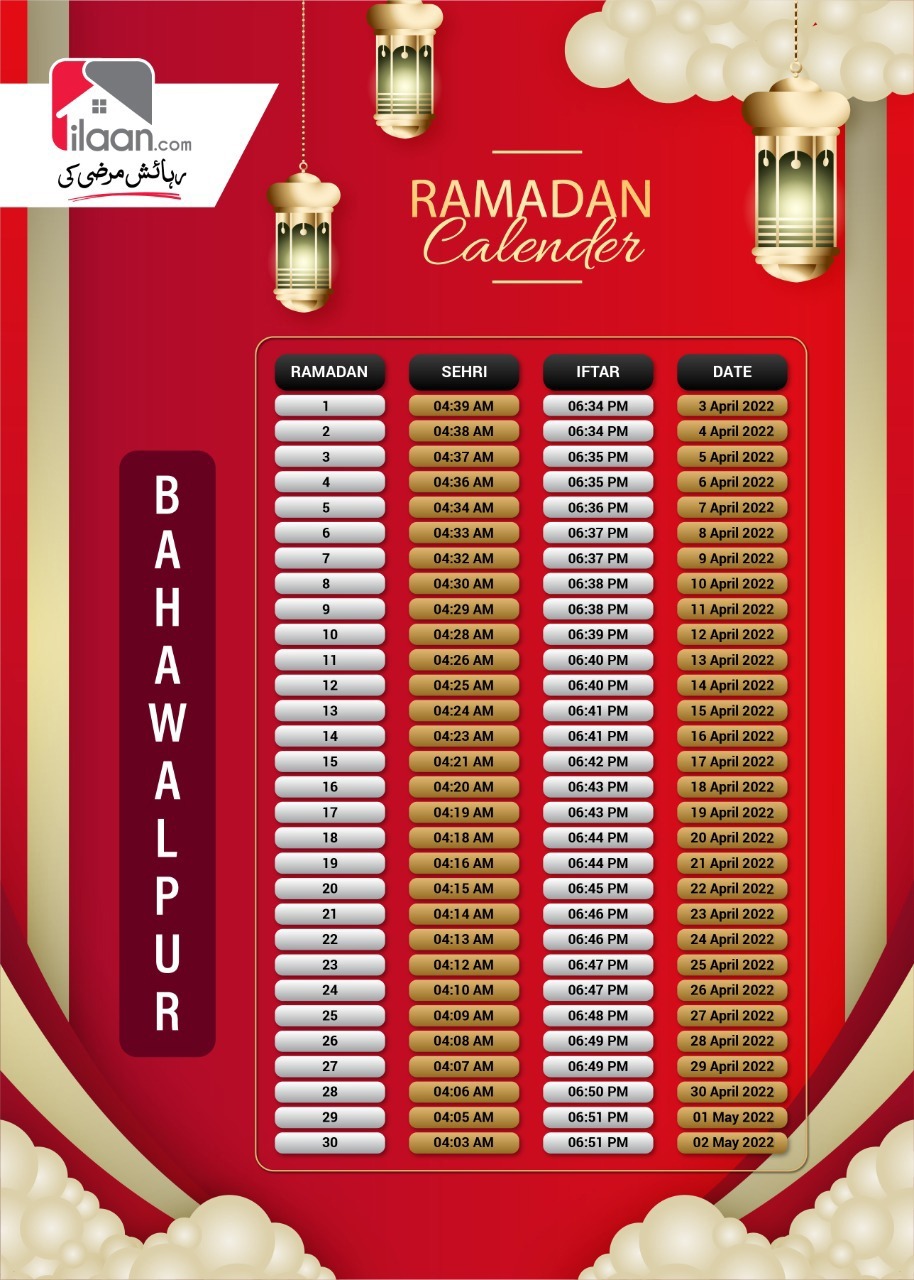 Timings Of Ramzan in Islamabad 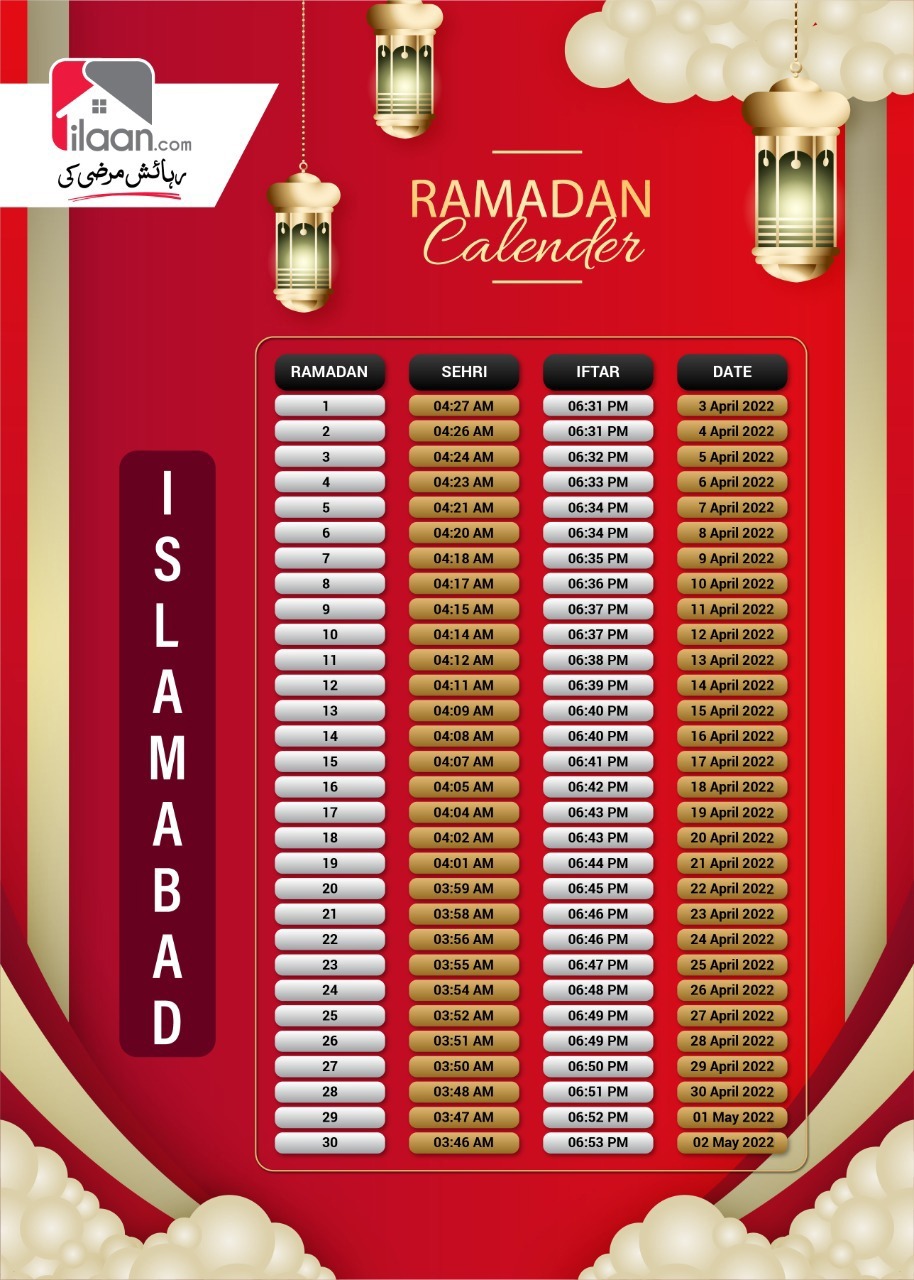 More is more: The Easiest Way to Achieve a Ma...